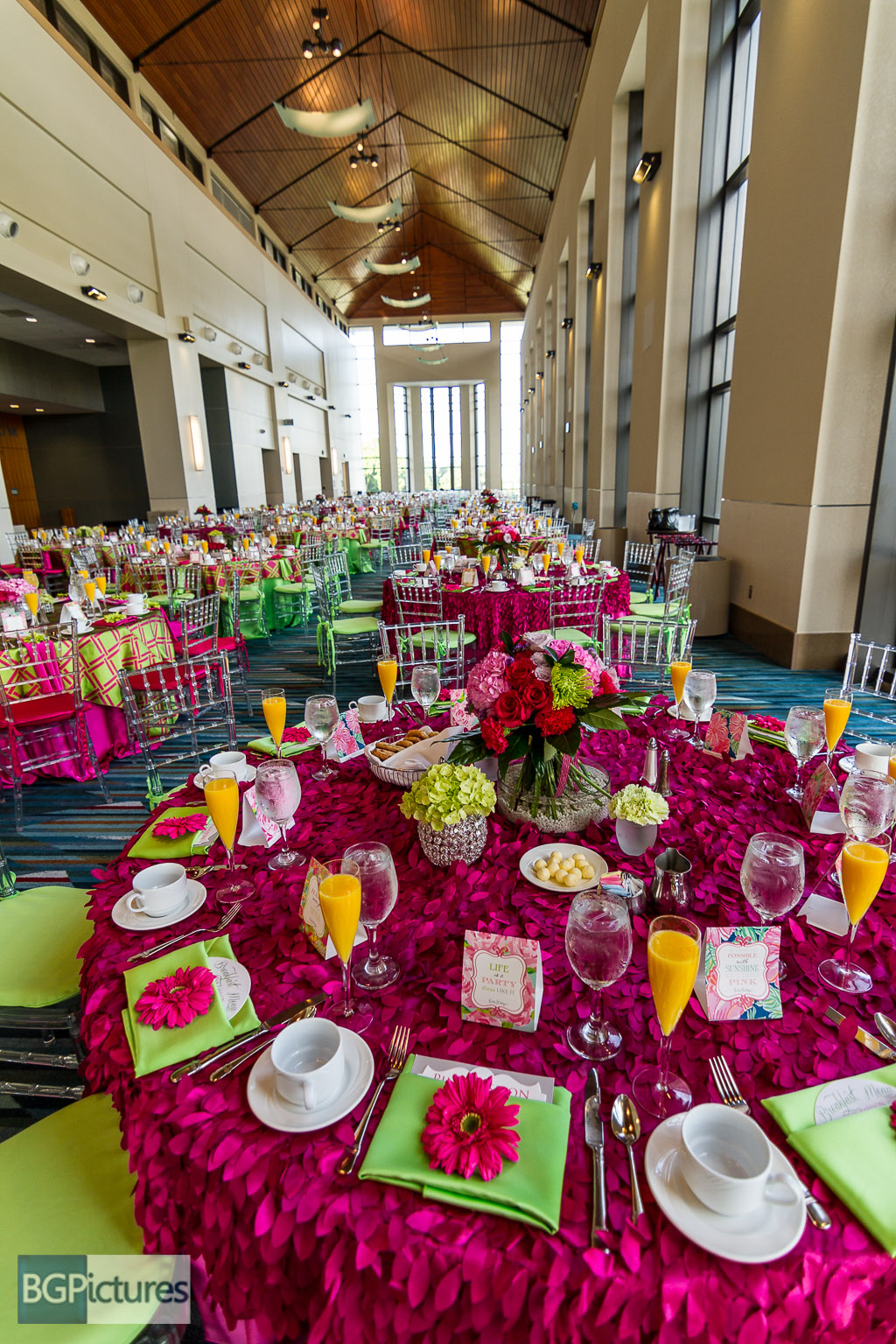 Posted at 10:49h in Blog by Bryan Glynn
Share

I had the pleasure of both speaking at and shooting, along with a fellow photographer from Orlando Allan Saltman, the annual conference for ABC held this year in West Palm Beach at the main convention center. It was a whirlwind event, the first time it had been covered as such by photographers with realtime edits throughout the long weekend with everything going up on Facebook using #PBChic2013 to track everything (people needed to know about that and more importantly how to use it much better aka it’s NOT twitter – tip for next year guys). It kicked off on Sunday running through Tuesday night jam packed with speakers including industry experts and celebrities. In between were fantastic breakfast and lunch spreads with a special dinner cruise in the middle for a select 100 guests. While it was not my first time shooting such a large event (the IPCPR was MUCH bigger) it was the first time I was doing edits during the shoot. It’s a good thing there were two of us because not only were there many times where we needed to be covering multiple happenings simultaneously, there would just have been no WAY to do the editing alone and cover the live events. As it stood, we literally got one day of sleep over the whole 4 days of work. It caught up with me over the following week though, let me tell you!

It was also my first time at the conference although I have been a member for two years now. While I can say it was immensely fruitful if you are a wedding planner, I think other types of vendors such as myself would be hard pressed to get quite the benefit from it simply from the topics and focused presentations delivered. That’s not to say it’s an event that should be easily missed however, as the person to person networking is worth more than all the information put together – if you need that sort of thing (who doesn’t?).

The first night featured a killer ‘White Party’ where most everything, people included, were decked in white – even the signature drinks! The DJ/Band was awesome, a fusion of digital and live music with a great performance, keeping the dance floor packed ALL night! A slick fabric wrapped photobooth (the best I have EVER seen, makes the clunky boxes look 20 years old) filled a corner and had a line of people ALL night as well! Meanwhile a cast of characters including futuristic space girls and a living FL postcard entertained people and kept the cameras snapping NON stop. A step-and-repeat board also kept the cameras (especially mine) busy as ALL the ladies loved getting in on the celeb-a-like action 🙂

The dinner cruise was 3 hours long and absolutely FLEW by. The food was great, the decor just as upscale as any high end event or wedding, and the dancing was furious! It seems like we got in 10 songs and had to debark, but everyone had a blast and was beat on the motorcoach ride back to the host hotel.

There was a small tradeshow in one of the event halls for part of the conference where vendors could get all the information they wanted from a wide variety of services and offerings. While it did look fairly sparse at times, it was open overlapping many other things so there was no one time dedicated to just the tradeshow portion. Light overall traffic would be expected IMO. Most booths looked very nice, with ample setup details and friendly staff available!

The last day featured celebrity book signings which excited and entertained hundreds of people for sure! It was also my day to speak, occupying the last timeslot which got me an extended timeframe of 1.5 hours rather than the standard 1. Normally these slots were shared by two speakers for a split 45 min session but I hogged both slots, giving a jam packed info seminar on best internet practices for your business, and producing content on YouTube for your business. I ALMOST made the decision to 100% wing it (I do my best work off the cuff including my 1500+ videos on YouTube), but I put together a brief outline 2 days prior to the event simply to help keep me on track time wise. In my first run through I went over 15 minutes, and on the presentation day I ALMOST finished, going over by just a quick minute. The audience was gracious enough to let me hold them while I finished the last couple slides 🙂 Needless to say it could have been a 3 hour presentation and there was still a LOT more to say, but it’s the best that could have been done and I hadtotalkreallyfast as it was! From the feedback I heard so far it was a success.

And no, it wasn’t a paid gig, in fact most vendors I believe donated services. We also had to pay for travel, lodging and expenses. But it was still fun! Next year it’s in Jamaica at Sandals, so it’s SURE to be a sold out conference VERY shortly, if not already. I know everyone will have a blast next year as well! 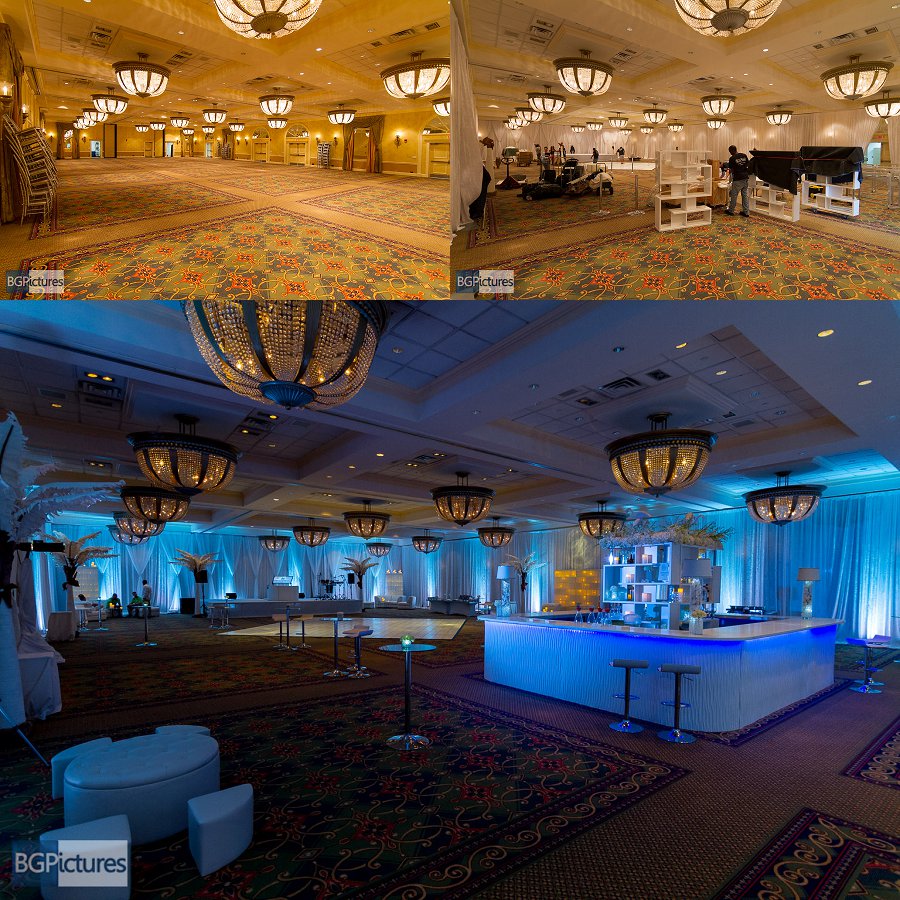 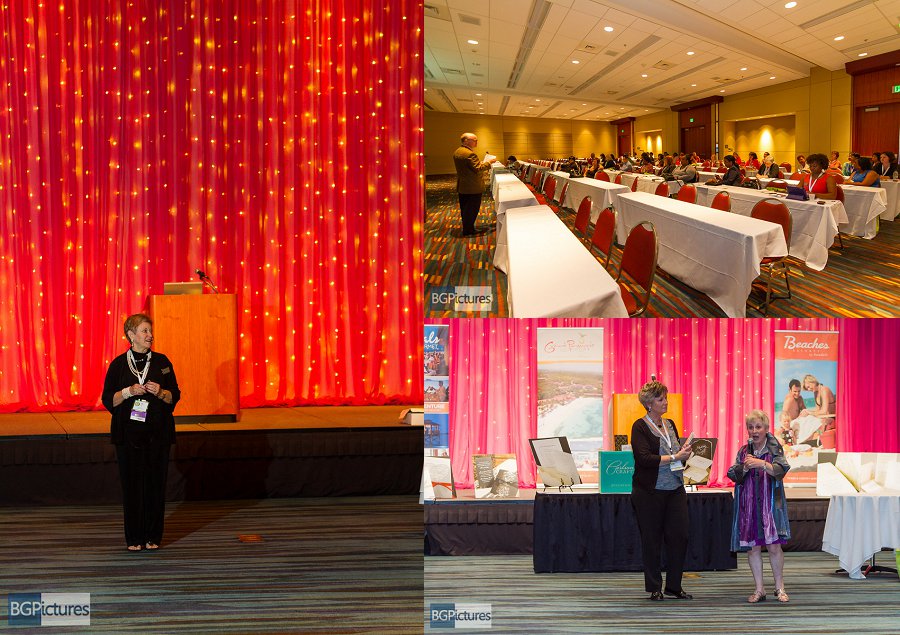 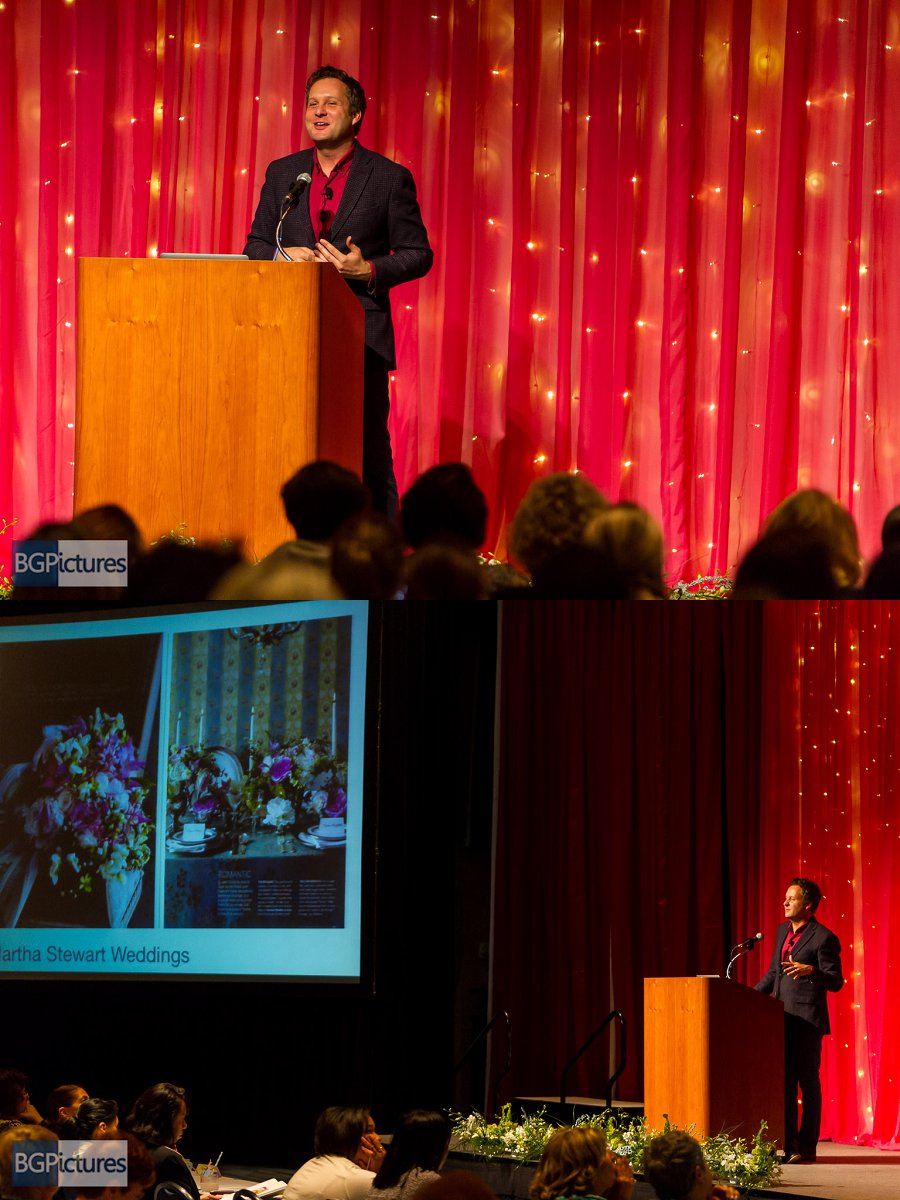 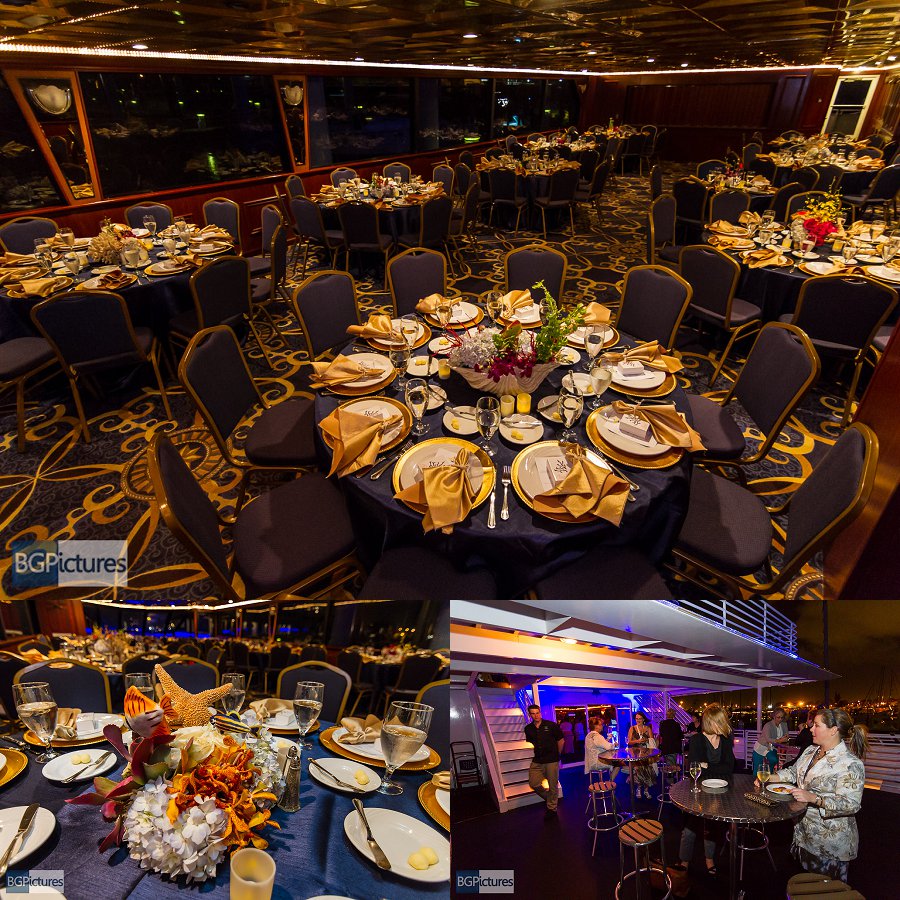 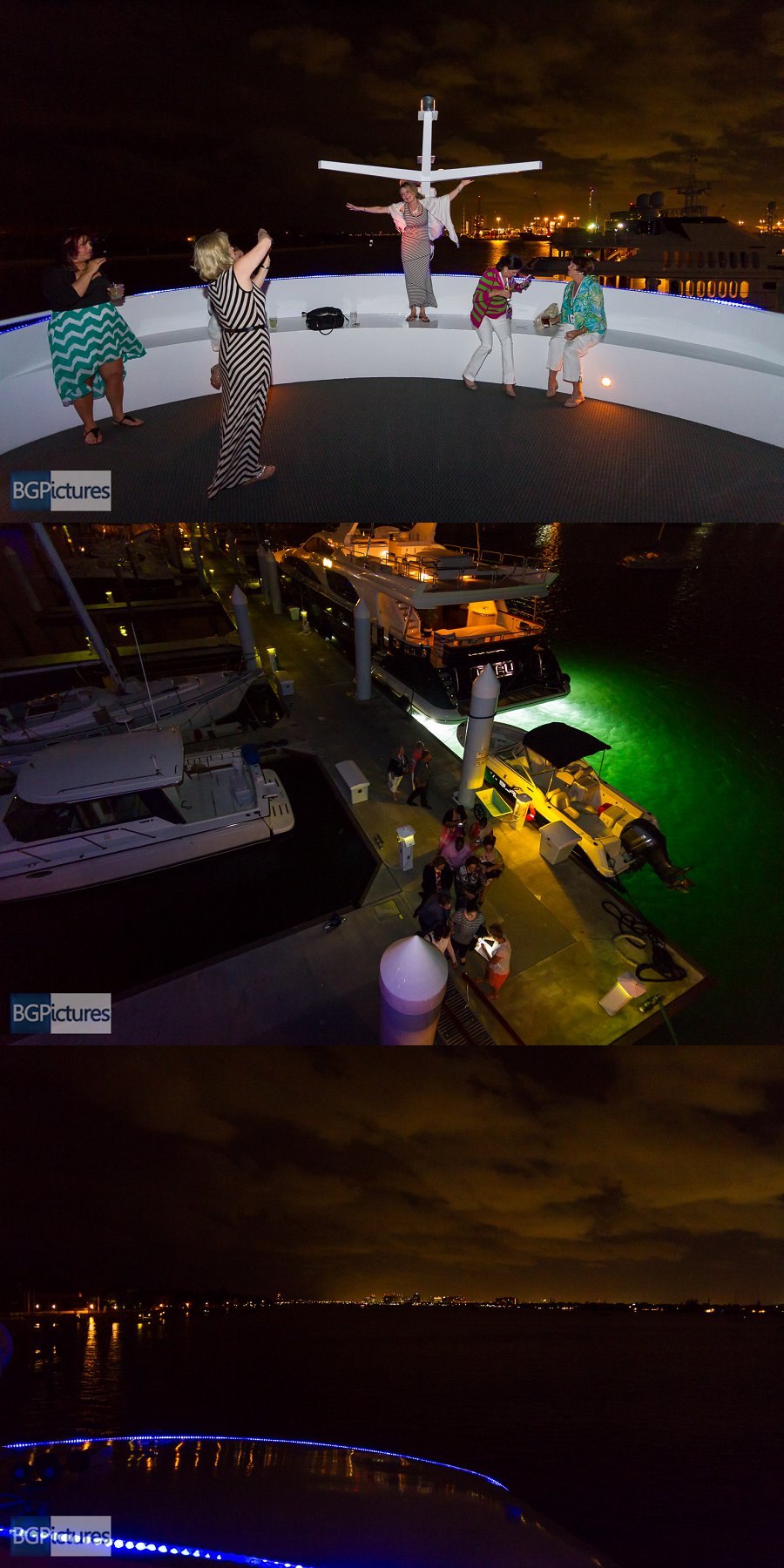 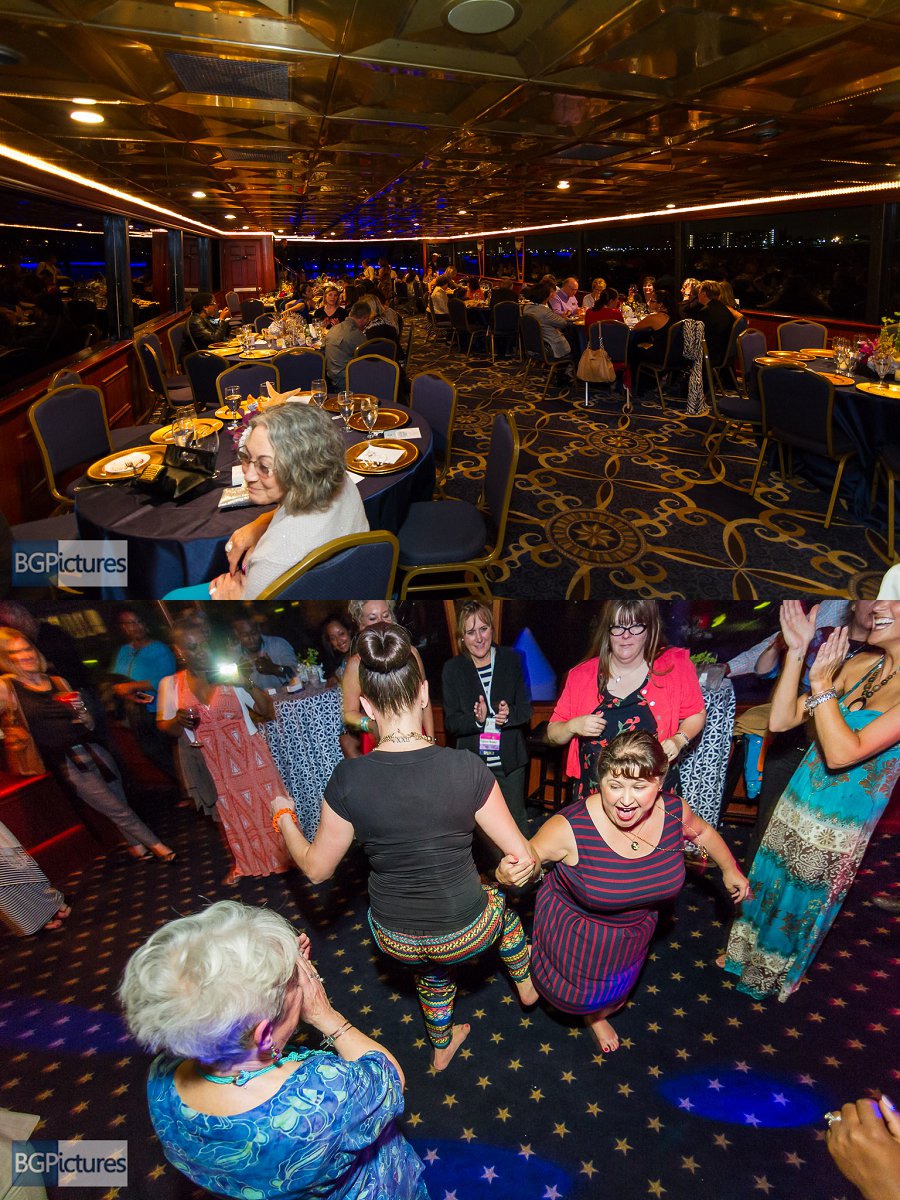 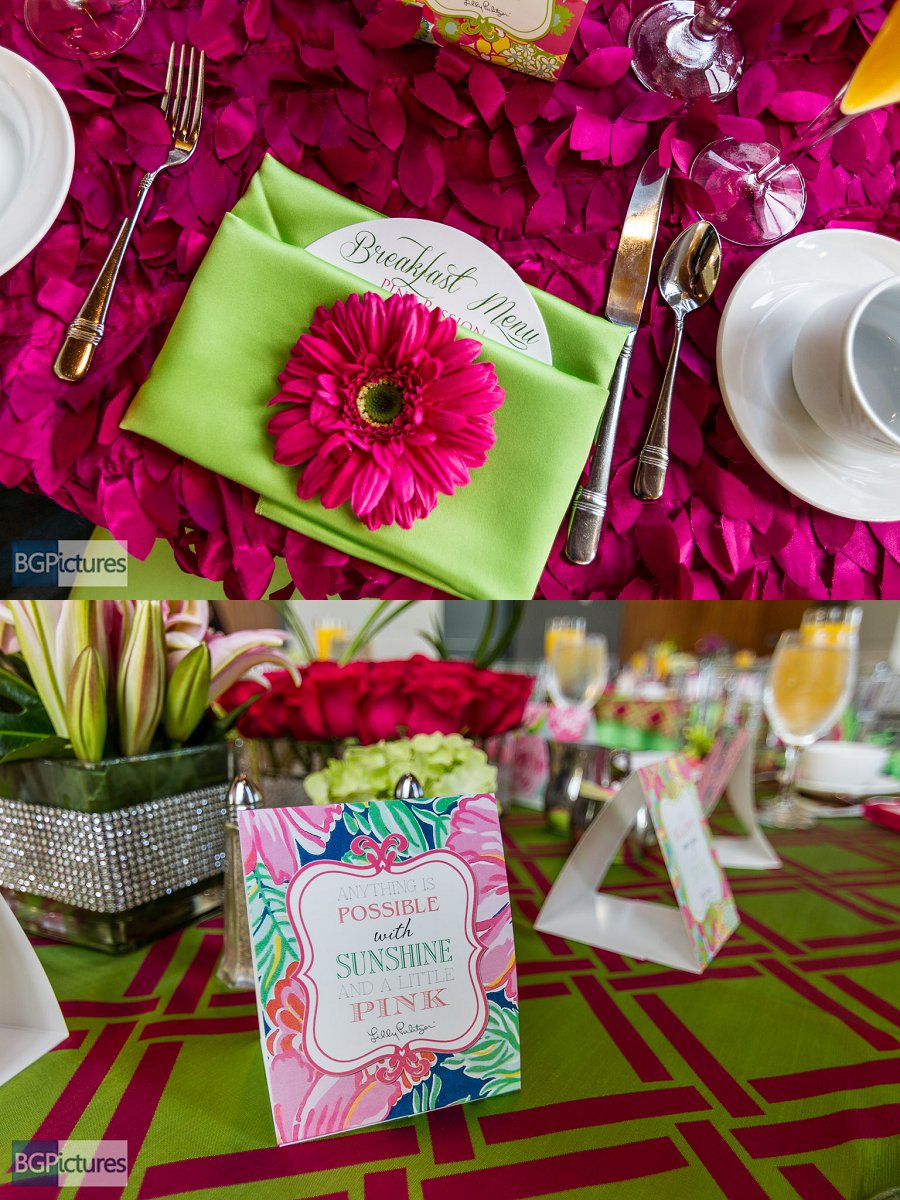 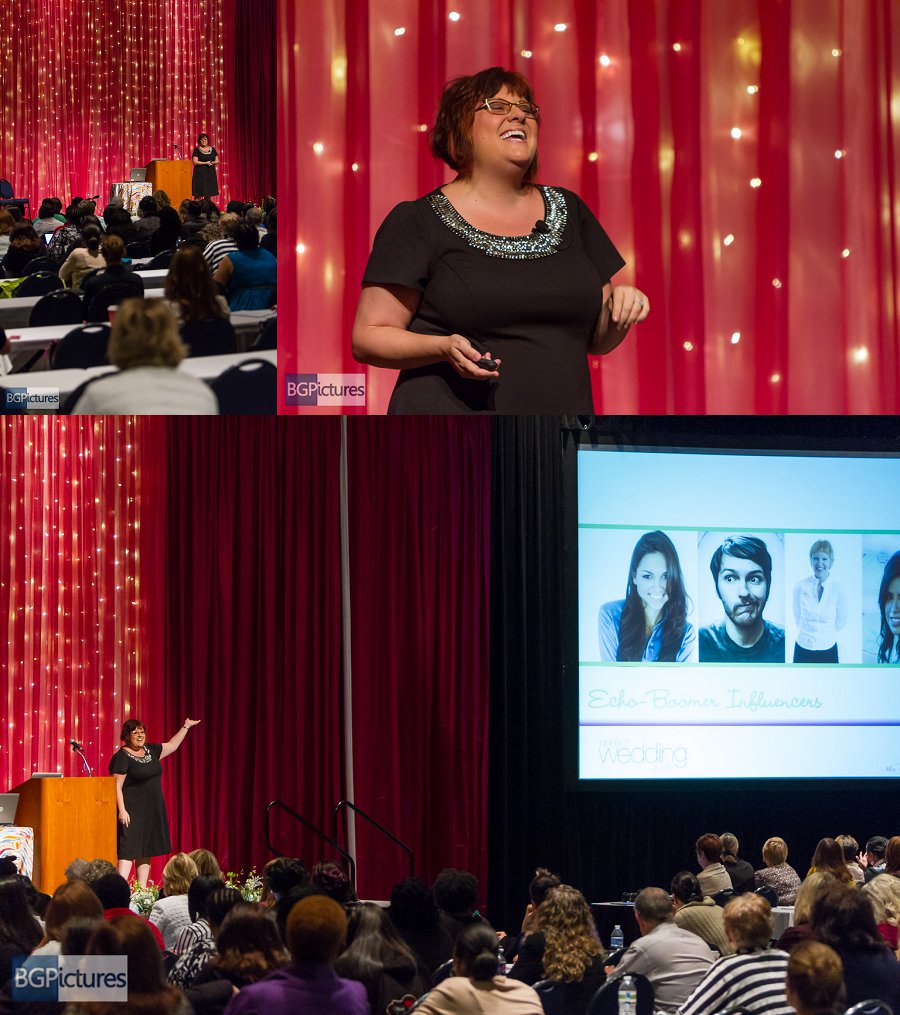 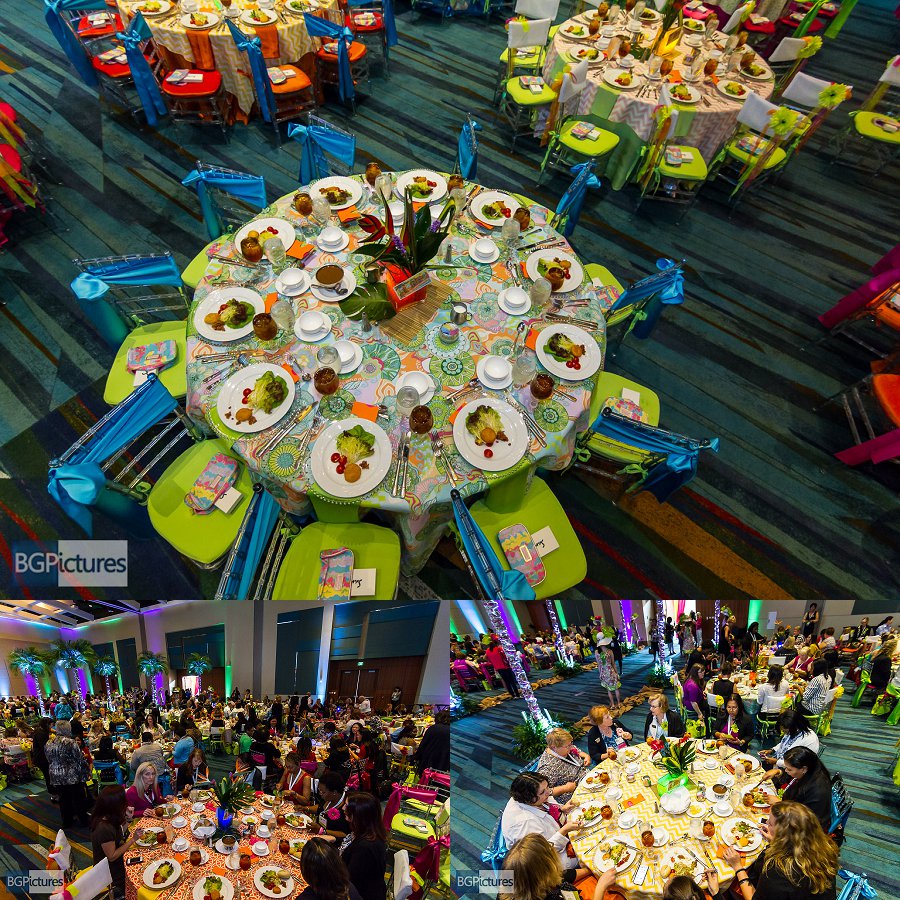 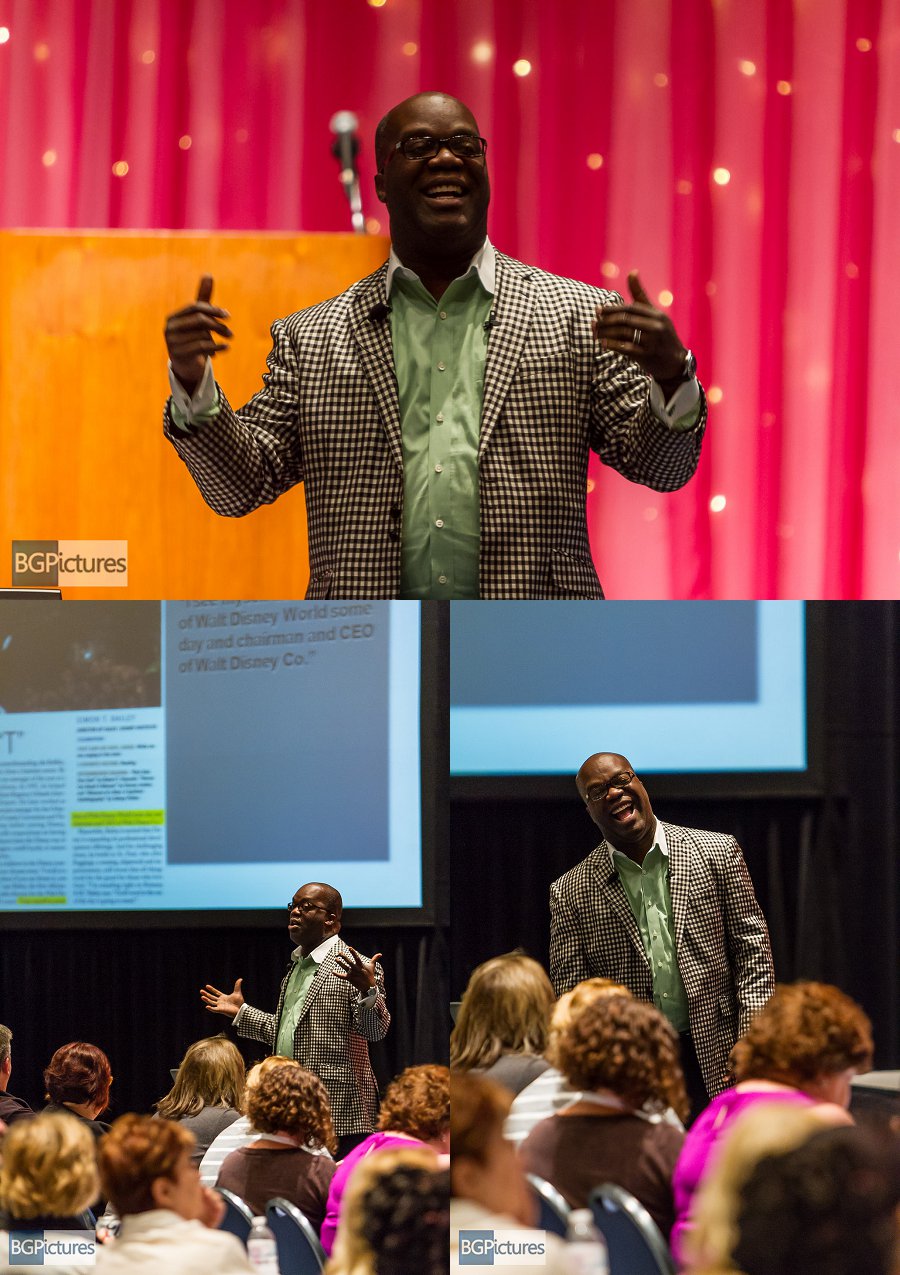